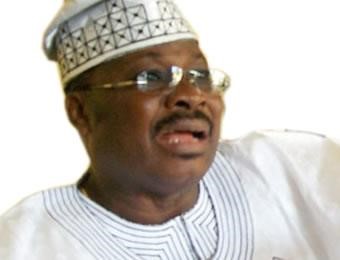 Public schools in Oyo State provided a shocking surprise upon resumption of academic activities this session. The state government had gone ahead to introduce compulsory payment of school fees in all public primary and secondary schools.

The regular announcement in schools’ assemblies is that those who don’t pay their bills will be chased out of school. Presently, students and pupils are being sent out of school for not paying the new school fees.
A few that can afford the payments are now flooding to some few designated banks in long queues to pay the school fees.

Investigation confirms that the people of Oyo State are collectively unhappy with this ugly development. They refer to it as ‘taxation of children’. They clearly want the trend reversed. Some parents also so that this development is against the idea of the Millennium Development Goals and education for all.

We call for the organised rejection of this trend. Oyo State Government is called upon to change and immediately stop this unacceptable exploitation of our children. Oyo State is not the poorest state. Other affected states are also queried to reverse their scornful policy of introducing school fees in public primary schools.

Payment of school fees in public primary and secondary schools is tantamount to child abuse by the states involved. It is a bad example for our collective future. Education must remain a right and not a privilege. This is not what the APC promised. Is manifesto claimed that funding for public schools would be very much increased to ensure quality education for all our children. This shows that no party of the boss-class is to be trusted. The trade unions must resist this ugly trend. Parents and the people at large must rise up and say NO TO AJIMOBI’S SCHOOL FEES!