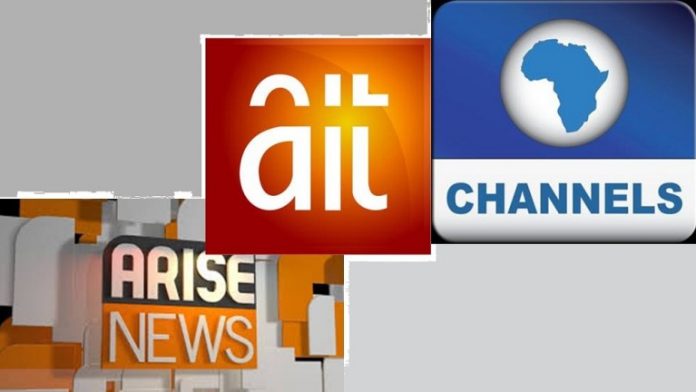 The Coalition for Revolution unequivocally condemns the regime’s continued repression of the popular mass and the press by the regime. Subsequent to the hardly veiled threat of the president, Maj. Gen Muhammadu Buhari during his lacklustre nationwide broadcast of Thursday 22 October, the coercive and bureaucratic mechanisms of the state have gone on overdrive.

Nigerians taking back palliatives that politicians and government officials stashed away whilst hunger walks nakedly across the land have been criminalised. The same regime that has not been able to arrest a single one of the security personnel that killed scores of protesters over the last three weeks have arrested over 170 people in Adamawa, Akwa Ibom, Cross River, Kogi, Kwara, Osu, Plateau states and the Federal Capital Territory over the last few days, for taking back what is rightfully ours.

The killings have also not stopped. Protesters and supposed “looters”, as well as at least one journalist earlier today in Lokoja, have been killed.

Not content with killing citizens, the regime must also kill the truth if it could. Using the much-hated hate speech act, the National Broadcasting Commission which is chaired by a chieftain of the ruling APC party has slammed sanctions on Channels TV, Arise TV and Africa Independent Television.

This is unacceptable! We call on all civic organisations, well-meaning persons and the trade unions in the country and across the world to add their voice to calling this monstrous regime gone rogue to order. The youths have shown us all the way to go. Freedom comes only through struggle. Fight now to stop the wave of repression.

Resist the Fuel Price Hike: A Call for Mass Action

CORE Calls for Mass Action of Workers and Youth to Protest...

November 16, 2020
Coalition for Revolution condemns the wicked increase of fuel pump price for the third time this year. It goes to confirm the fact that...

Resist the Fuel Price Hike: A Call for Mass Action

WE CONTINUE THE RESISTANCE – 7TH NOVEMBER MARCH AGAINST OPPRESSION –...