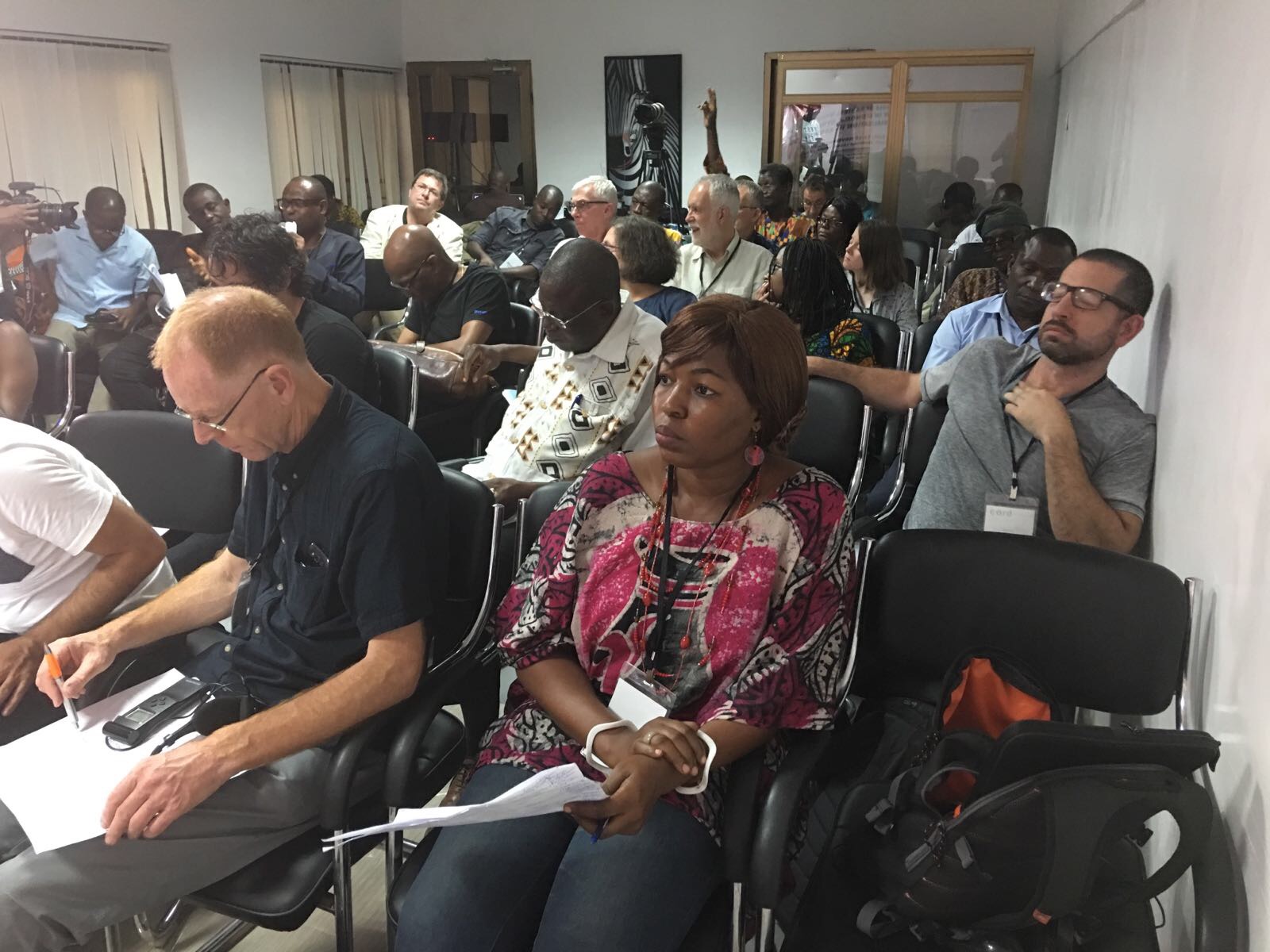 In mid-November ten comrades from Nigeria travelled to Accra to attend a two-day workshop organised by the Review of African Political Economy (ROAPE) journal. The title of the workshop was Role of Radical Political Economy in Economic Strategy and Industrialization in Africa.

Speakers came from across Africa, but especially from West Africa.  The workshop provided a platform for both the radical scholars and comrades across different traditions to brain storm on critical issues.

The political effects associated with the process of industrialisation are significant as they concentrate the working class. So, workers tend to work in larger workplaces owed by fewer bosses.  This historically positions the working-class to be able to challenge the power of the bosses at both economic and political levels.

This was the reason Karl Marx stated that the working class, arising from industrialisation, would in the final analysis act as the grave digger of the capitalist system. However, 100 years after the great Bolshevik Revolution in Russia, this process is taking much longer than expected.

The original emphasis for socialists was on the need to reduce inequality and increase democracy.  This has generally moved to the call for national economic development.  The problem with this, as a recent Oxfam report showed, is that the already rich take most of the benefits of economic growth, whilst leaving the majority of people in poverty and misery.

In addition, the climate change and environmental degradation mean that global economic development is now almost impossible without huge costs, mainly borne by the poorer sections of society.  Some delegates argued that our priority should return to reducing inequality and corruption rather than further economic growth which only benefits the corrupt elite.

Gender issues were also discussed by identifying women’s oppression. This arises as women are members of the working class and as domestic labour at the home-front, where their economic value is not accounted for.

Women are not always seen as a vital part of the labour movement in the struggle against exploitation. But, the tradition of struggle for women rights championed by the first generation of women activists under the platform of the International Working Women Association became the starting point of the struggle that ultimately led to the Russian revolution of 1917.

The lesson of this revolution to the world working class is that industrialisation and its associated advantages can only be realised by the working-class on achieving socialism on a world scale.

These debates will be continued at further ROAPE workshops to be organised later this year in Tanzania and South Africa.  Further reports and debates can be found on the ROAPE website:  roape.net

September 15, 2021
The Nigerian state will once again roll out the drums to commemorate Nigeria’s flag independence, on 1 October. However, the poor masses have no...

Lagos Passes VAT and Anti-Grazing Acts: What does it means for...