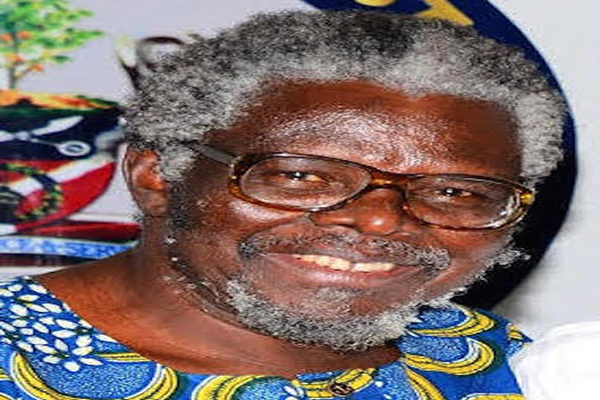 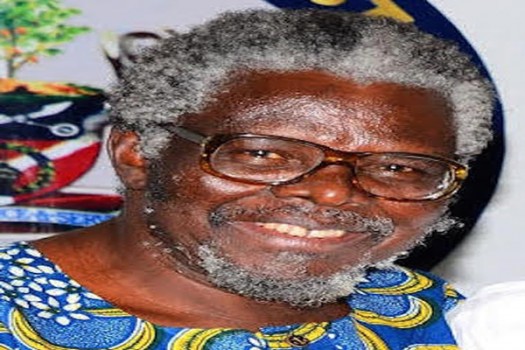 This book was written thirty-four years ago, however the majority of the arguments and contending issues remain relevant for us today. In the words of the author, this book is a call to socialists to overcome their confusions and lack of organization. He points out that the work is polemical because its aims are to combat falsification of history and social reality, on the one hand, and pseudo-socialist prescriptions for social change, on the other. It is political because it poses, once again, the question of socialist revolution.

We found this book insightful and enlightened, in the sense that the author identified peculiar challenges which would benefit from self-clarification. This self-clarification can only be achieved through ‘political action whose result proves or disproves a theoretical premise or at least breaks an undesirable stability’.

In other words, for every socialist to reach self clarification, we must cut back the extremely fragmented and episodic character of our socialist activities. It beholds on us to put in to practice meaningful political actions. The author admits that there are a multiplicity of forces (class enemy, pressures of toiling classes, internal tensions within the organization) which can be political, economic, ideological, social or cultural. Indeed, these forces are real; no practising socialist can pretend to be indifferent to these forces.

The arguments in the remaining part of the book catches an adventurer character that exposes the inherent danger of what is about to be experienced in the wider weird world. The author gives a clear analytic perception of how the civilian and military elites encouraged the politics of illusion between 1960 and 1978. In particularly, he continually hammers on the deceitful slogan of ‘National Unity’.  He also diagnoses the manipulative tendencies of the electioneering processes that include money intensive, rigging, prejudice and ethno-religious colouration.

The author is very critical of the role of the rich and increasingly corrupt elite, especially at the time of ‘plenty money’ coming from oil production in the 1970s. He pointed out that each ‘bourgeoisie is concerned with the promotion of his or her immediate exclusive interest, he or she exploits every situation for personal benefits’.

He also covers the very sensitive aspect of struggle, the ethnic minority question. The author is of the view that the ‘revolutionary movement must struggle to realize and reflect the future of equality of all ethnic groups in its organization’.

On the critique of the left, the author made the serious observation that painted the left as crisis prone due to bourgeoisie government intervention. His resolution on this issue is for the socialist movement and trade unions to reorganise to build an authentic movement of working people.

The role of the student movement is significantly captured by the author. He mentions the various historical actions of the National Union of Nigeria Students (N.U.N.S) and the National Association of Technological Students (N.A.T.S). However, he pointed out the disunity within the students’ movement which leads to a lack of mutual solidarity in struggles and reducing students overall effective political weight.

The author’s deep analysis of prevailing political and economic situation as it affected socialists at that time is also instructive to present day socialists. His analysis of the United Party of Nigeria (UPN) was categorically a reflection of how many socialists have dumped the active collective struggle to join the party.

He argues that the UPN was under the illusion that the state is neutral in the social struggle between the citizens. However, what played out in the 1979 presidential election should have been sufficient to dispel such illusions.

Indeed, the book is quite an exposition on the complicity of social reality. This demands intervention to make the current struggles a clearer reflection our vision, a consciousness that confronts.

Tokyo Olympics and a Shameless Government

How Can We Stop Another Deadly Pandemic?

The Struggle for Labour-Led Development