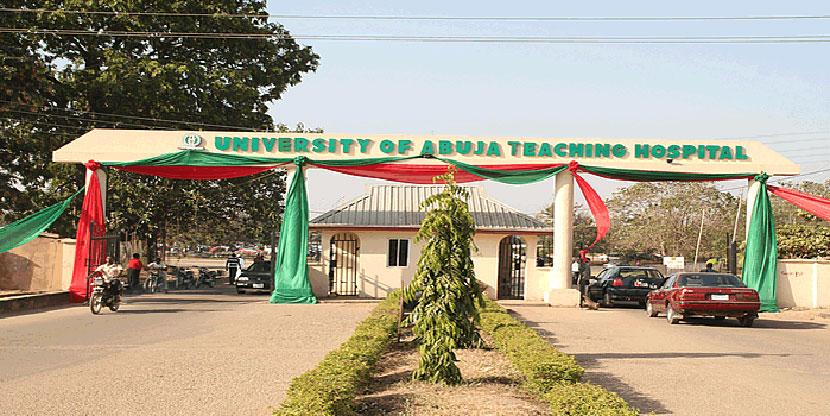 Nurses in the University of Abuja Teaching Hospital (UATH) organised a 3-day warning strike in the first week of January. Speaking with Socialist Worker, the NANNM UATH branch chair, Comrade Paulina Usman said the strike was “meant to sensitize workers” on the plight of nurses in the hospital and to dam a tide of anti-workers’ policies in the health sector.

The central demand of the nurses is for the payment of the teaching allowance to nurses on CONHESS 7 and 8. This burning issue has been of concern to the NANNM branch for almost two years. Before 2014, all nurses in the teaching hospital used to be paid the allowance. Student nurses take practical courses in the hospital, which they are responsible for.

When the allowance was discontinued in the first half of 2014, NANNM and other unions in the health sector protested. Subsequently, on July 4 of the same year, a government circular letter was issued directing teaching hospitals to pay all medical and health personnel concerned.

The UATH management has however refused to pay the allowance to nurses on CONHESS 7 and 8, since then. According to Comrade Paulina, the branch leadership took on the management at that point in time. But since September 2014 when it first took up the matter, nothing has been done.

Another demand of the NANNM branch is the payment of relativity accruing on call duty allowance for nurses. In December, medical and dental practitioners in the hospital were paid after they took up the issue with the budget office.

The branch leaders also headed to the budget office, where they were informed that several teaching hospitals’ managements send in bloated figures for the allowance. They were thus asked to come up with the verifiable information on nurses affected with their grade levels, for payment to be made. This was promptly done, but no action was taken by the budget office.

The struggle being waged by the NANNM UATH branch is one of historic proportions. This is because it is not just a fightback against some isolated policy of the health institution’s management. Several teaching hospitals have illegally stopped paying teaching allowance to virtually all cadres of staff. At the National Hospital Abuja for example, only senior registrars and consultants are currently being paid.

The non-payment of nurses on CONHESS 7 and 8 in the hospital might be a first step in a similar direction if not resisted. This is a battle that all branches and the national bodies of health sector unions, including JOHESU should draw inspiration from.

Workers should also not be made to bear the burden of corruption by managements of hospitals. There is no reason why relativity of call duty allowance should not be paid to workers who deserve such, because managements send in cooked up figures. Those managements found liable of such fraud should be prosecuted without making life worse for workers.

It is equally important to point out that a review of the CONHESS is overdue. The time to start pressing for an upward review is now. The Federal Ministry of Health has shown with the way it has handled the FMC Owerri crisis, that, it will use any and every weapon, including blackmail to stop workers from pursuing legitimate demands.

The need for a mass enlightenment campaign to win the heart of working class-people as a whole, in the face of unfolding struggle ahead, cannot be overemphasized. In this context, full support for the NANNM UATH branch, is of the essence.