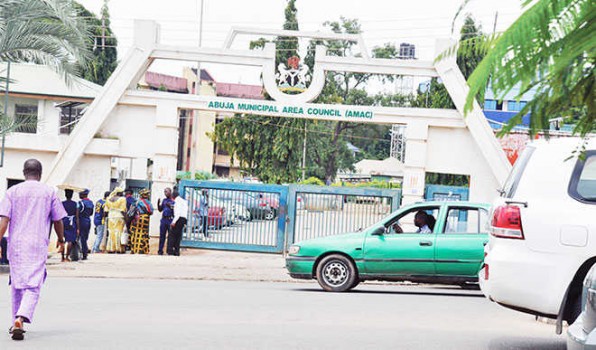 Workers in the six Area Councils of the Federal Capital Territory have shown that when we dare to struggle, we dare to win. Over the past four months, the workers organised as members of the Nigeria Union of Local Government Employees (NULGE) have had to embark on strikes and demonstrations to win payment of their outstanding monetization arrears, and delayed salaries.

Speaking with Socialist Worker, the NULGE FCT Chair Comrade Al-Hassan Yakubu Abuabakar made it clear that the union leadership would always put the interests of its members first. He further said that after all attempts at convincing management to heed the legitimate demands of workers had failed, unions have no choice but to take action in defence of its members.

For over a year, NULGE has demanded the payment of the outstanding 20% monetization arrears owed its members since 2013. Only Kwali Area Council paid up before August, when the union called out members on an indefinite strike.
It was not a sit-at-home strike. Workers demonstrated in their numbers, shutting down all area council secretariats. They also marched on the FCT Authority’s secretariat, bearing placards calling for the sack of Mr. Obinna Chukwu, the Permanent Secretary of the FCT.

Shaken by this mass display of workers’ power, the FCT Administration ordered the transfer of funds which covered 60% of the outstanding arrears within shortly after the commencement of the strike. These were disbursed to workers with dispatch in the five Area Councils that were yet to pay. It was only then that the strike was suspended.

But, for as long as the bosses continue to rule, the struggle will always have to continue. They will find everyway and manner they can to make life unbearable for workers.

Thus, despite the experience of August, by the third week of October, local government workers in the FCT were still yet to be paid their September salaries. The State Executive Council of NULGE met and summoned a mass protest to demand the payment of the delayed salary. Failure to have this paid by the end of October, they resolved, would lead to a strike. The salaries were paid two days after.

There are lessons to be learnt for working class activists from all these events. The union’s strength has been in its mass mobilisation of membership and prompt robust discussions on issues of concern to the workers within the union leadership. Socialist Worker salutes the victories of NULGE FCT and calls on the union not to relent, for the struggle continues, until the ultimate victory of the working class!